Fishermen looking to enhance their underwater view will appreciate the CP200''s ability to see further and detect more fish than traditional side-scanning sonar systems. Thanks to Raymarine''s advanced CHIRP signal processing, the CP200 takes the guesswork out of identifying underwater contacts and delivers highly detailed imagery using 2 independent sonar channels. The CP200 also employs a unique transducer design that allows anglers to choose from three pre-set transducer angles. By adjusting the angle of the CPT-200 transducer arrays, anglers can optimize their system for either shallow or deep water scanning.

Keeping a view above decks, Raymarine MFD owners now have an easy solution for upgrading their multifunction display with video monitoring. Engineered for the marine environment, the CAM200IP is perfect for recording the fishing action on deck. Alternatively, the CAM200IP can be used as a backup or docking camera. Once installed, a single CAM200IP can provide HD video to any Raymarine LightHouse II display on the network. For greater flexibility and viewing options multiple CAM200IP cameras can be installed on the network. 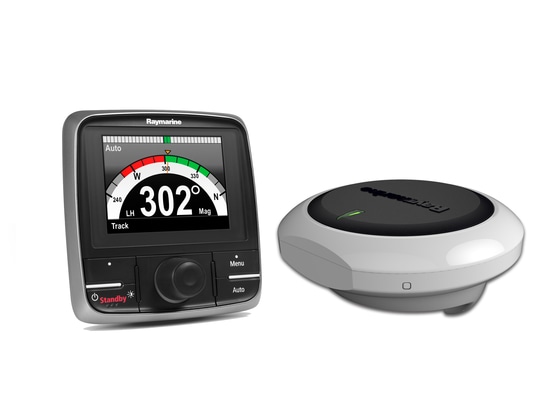 Keep a watchful eye on such critical equipment as engines, exhaust manifolds, and shaft bearings and spot problems before they leave you stranded on the water. And FLIR’s exclusive MSX® imaging blends visible and thermal images for more detailed imagery that is easier to understand. 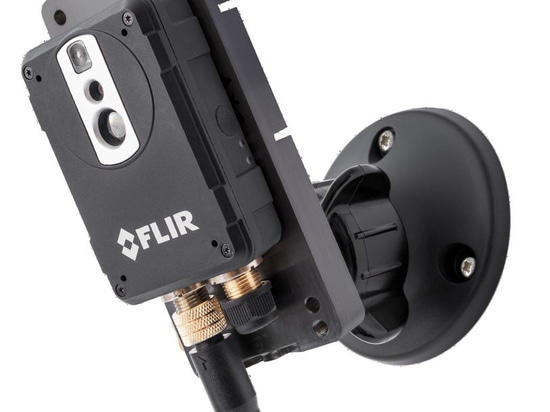 Harness the full power of Raymarine navigation technologies with eSeries multifunction displays. From the award winning e7 to the big screen e165, Raymarine eSeries displays are the perfect fit. eSeries HybridTouch displays allow simple touch screen control. Or take command with the rotary Unicontroller and keypad - the choice is yours. Available in 4 sizes - 7", 9... 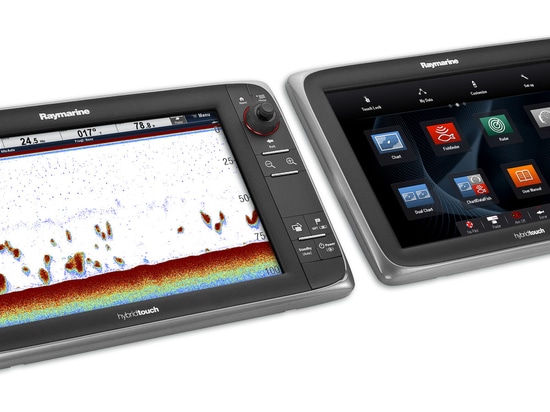 NEW: boat display by Raymarine NEW: boat display by Raymarine
The i50 instruments are designed to complement Raymarine's latest generation multifunction displays. These stylish, dedicated-function instruments are the perfect solution for smaller power boats, yachts and RIBs. The i50 range consists of 3 digital displays: speed and depth displays with extra-large digits and a multi-line tridata unit.

Excellent viewing angles for both day and night conditions and simple, push-button controls make i50 instruments extremely easy to see and use. They are also simple to install thanks to the front-mount design. Key Features Large numerals and digits Red back lighting for enhanced night time visibility SeaTalk and SeaTalkng interfaces NMEA 2000 (compatible... 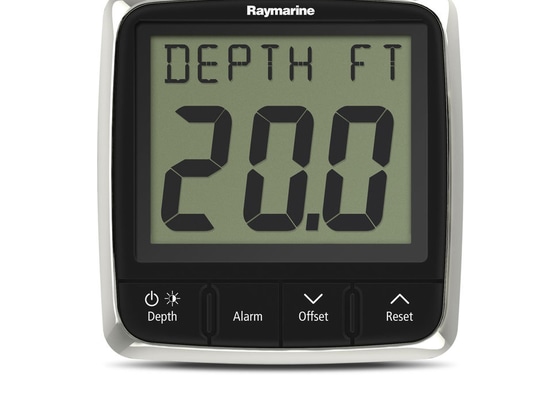