The solar installation onboard IMOCA 60 “MALIZIA”

Our collaboration with Team Malizia - same as their overall approach to the IMOCA 60 project - has been a joint quest to achieve the maximum.

Our collaboration with Team Malizia - same as their overall approach to the IMOCA 60 project - has been a joint quest to achieve the maximum. From the first minute, our engineers have been impressed by the level of professionalism and the pace Boris and his team worked on getting the boat ready for this year’s racing season.

Starting with a precise 3D CAD model of the yacht we first analyzed the double curvatures of the hull and deck shapes to define possible panel installation areas. Following on, a shadow analysis allowed us to optimize string layouts, bypass diode positions and the custom distributed MPPT regulating system. Cable positions were adjusted to avoid penetration of load-carrying structures and minimize wire runs.

While 3D data is great for the initial planning process, experience has shown that reality often differs from the virtual model. For this reason, we sent 1:1 prints of the full system to Lorient (France) which were then placed on their original positions to fine-tune shapes and cable positions - making it impossible to miss small details not shown on the model.

The result was a 1.149Wp system design using two different cell types - SP cells in the center and SX cells on the side decks, altogether weighing only 24,5kg including pre-mounted adhesive.

While the solar system and charge regulators were being manufactured in Italy and the USA, the Malizia crew carefully prepared all surfaces for the installation, removing the non-skid deck finish and stiffening cable feedthrough areas. After delivery, they removed the protective film on the back and used the pre-mounted adhesive to attach the system to the deck surfaces, followed by finishing the edges with UV-resistant sealant.

The wiring and installation of the 15 separate step-up MPPT charge regulators were finished just-in-time for the launch of the boat and its first sea-trials - the first 24h test has just been done, 100% powered by our solar system.

After having experienced the motivation and quality of work the team has shown during the preparations, we can’t wait to finally see Malizia in action. Not only are we convinced to see great race results, but we also hope for our solar system to help them to complete a CO2 neutral Vendee Globe and carry the important message of their Malizia Ocean Challenge, educating children and giving them the knowledge to become ambassadors for ocean protection. 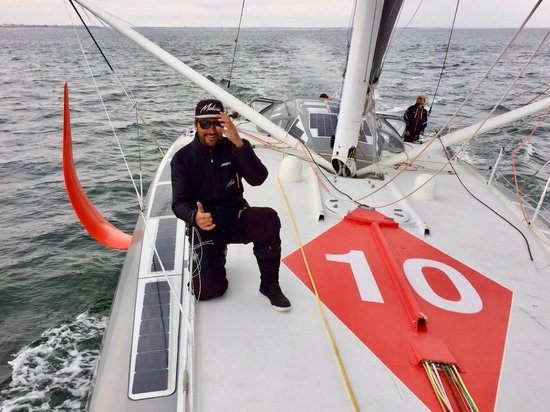 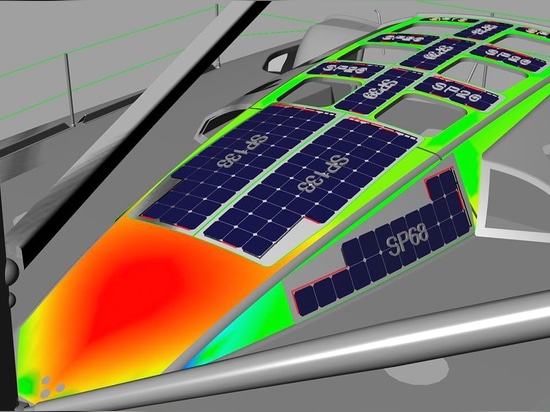 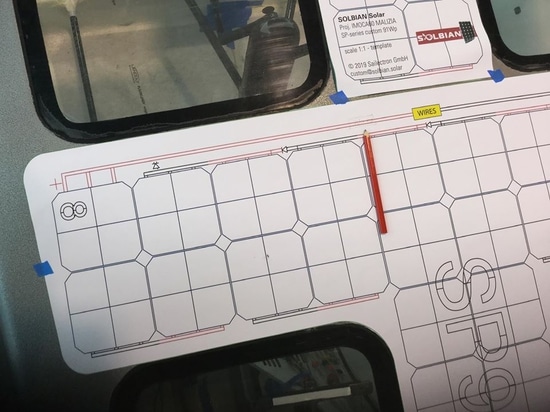 1:1 paper templates for a final check of shapes and wire positions 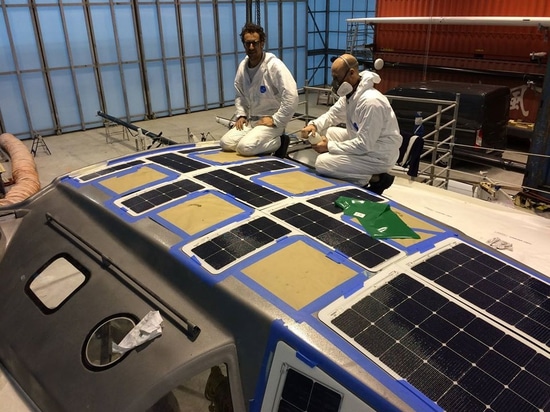 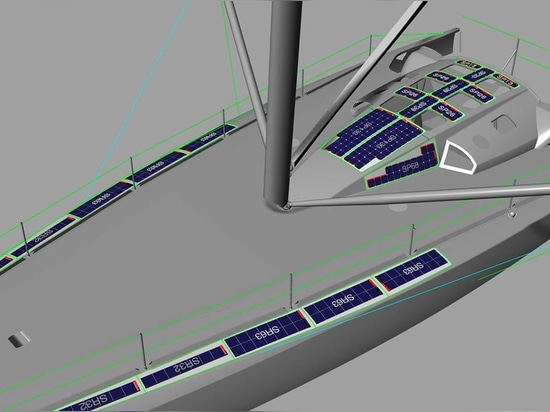 The final system design - 1.149Wp, weighing only 24,5kg including adhesive 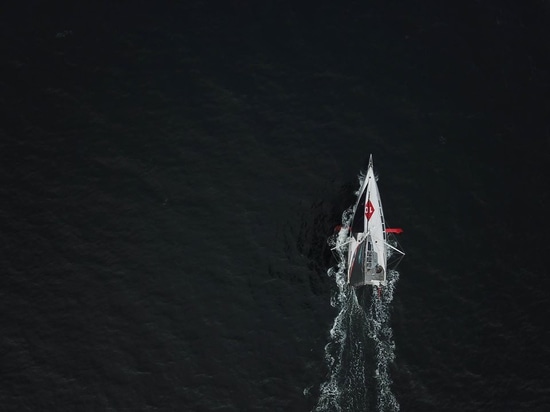 MALIZIA, finally sailing after months of preparation for the racing season 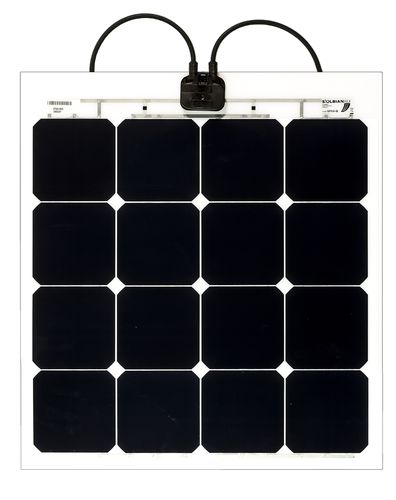 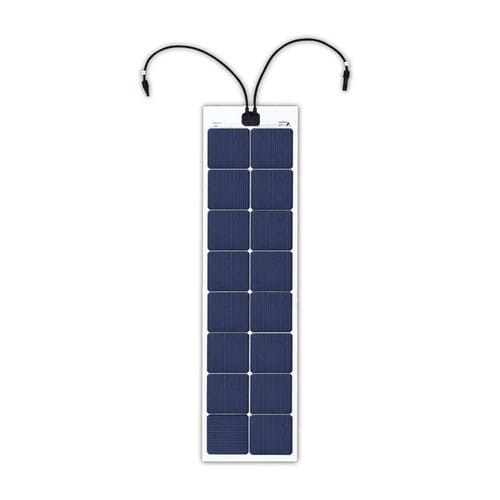 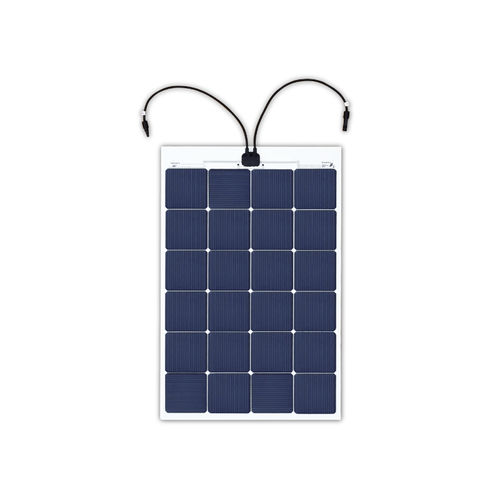 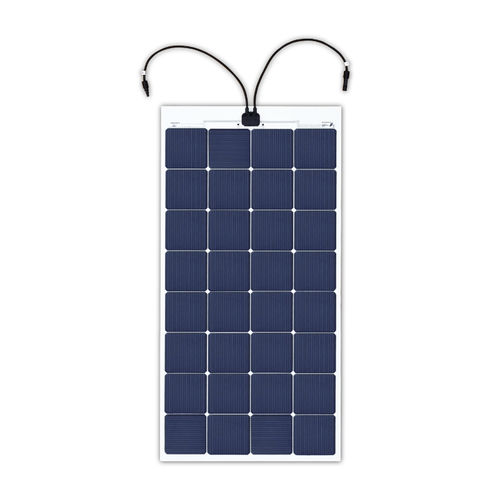 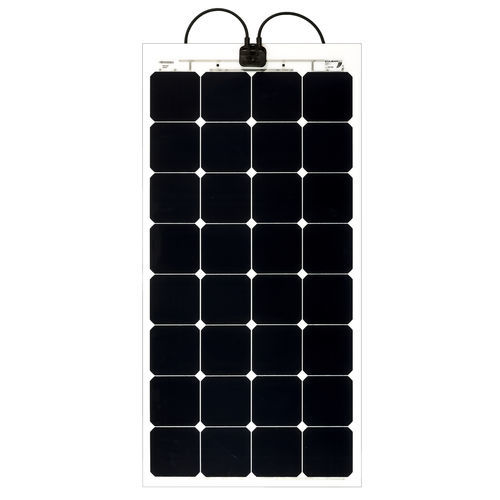 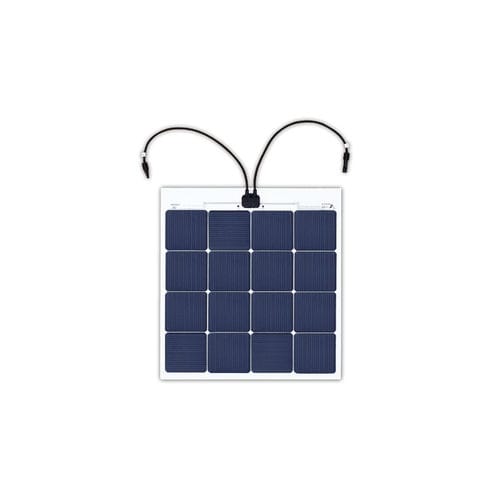 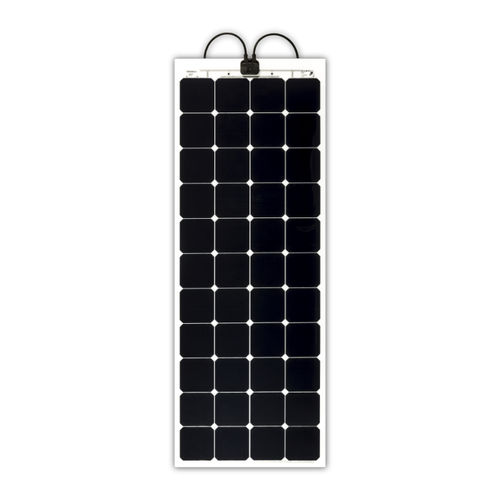 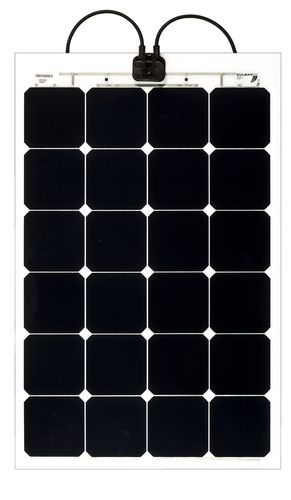 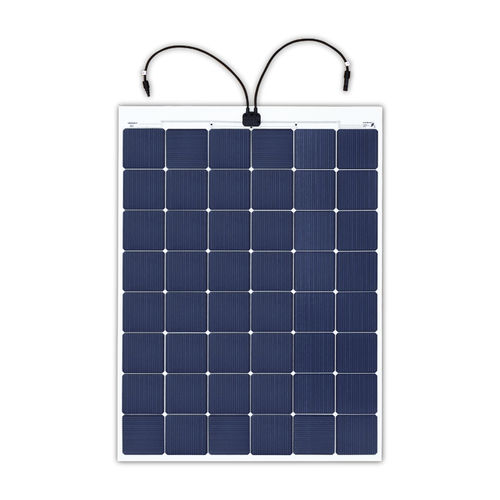 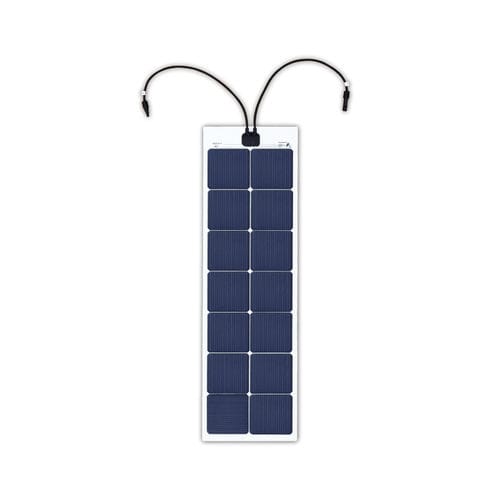 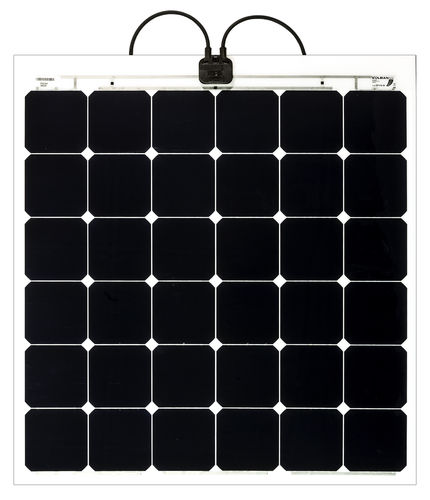 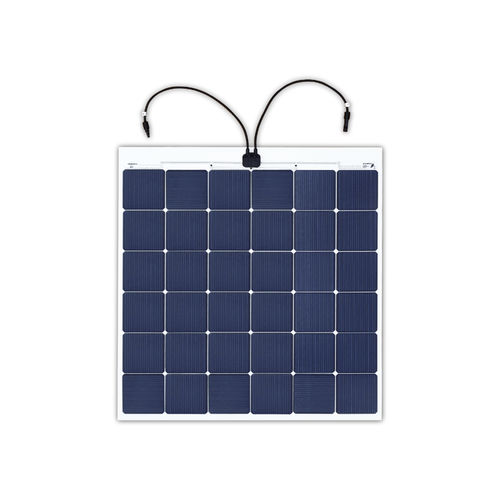 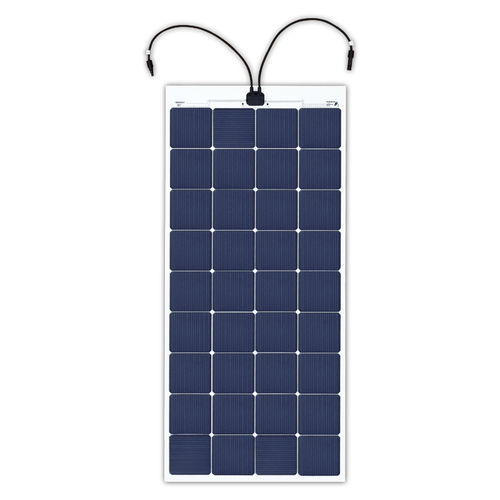 Dry Bulk operator Marfin Management and solar panel specialists Solbian have announced the introduction of a first solar installation on a bulk carrier ship. This system has been installed on Paolo Topic vessel, a bulk carrier, managed by Marfin Management S.A.M. The project was officialised with the signature of an agreement on 8th July, in Montecarlo, Principality of M... 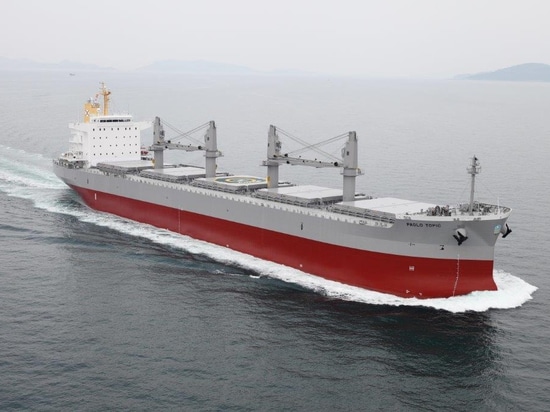 Solbian is ready to announce its new products at the upcoming Metstrade 2019. From November 19th to 21st at the Amsterdam RAI, booth 07.330B, the spotlight will be on the new SXX Series and its silicon-based heterojunction solar cells (HJT), special top efficiency cells designed to allow light to enter from both sides. When compared with panels of the same nominal po...

The ninth edition of the Vendée Globe starts on November 8th from the French port of Les Sables-d'Olonne. Founded in 1989, the yacht-race takes place every four years and is considered the Everest of the Seas, in fact, participants endure a solo, non-stop round the world without assistance. Energy is an essential aspect onboard, thus boats must be equipped with autonomo... 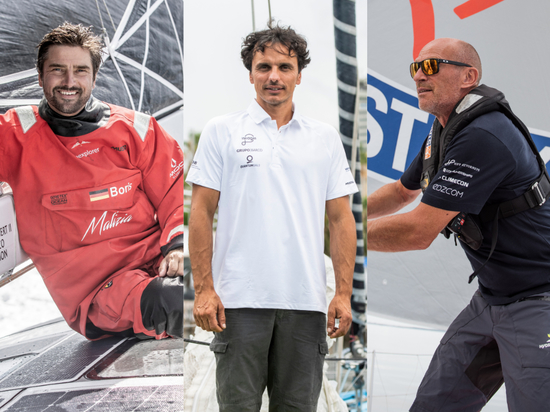 Solbian, official supplier of ENERGY OBSERVER, produced a series of highly customized flexible solar panels that have recently been installed on board the vessel. 8 modules that reproduce the main sponsors logos on the surface, white on blue background. The solution was possible thanks to the ISP option which consists of a masking layer positioned above the cells that... 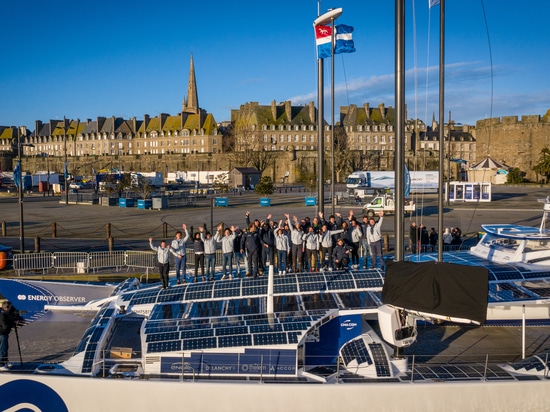