Dickson, official sponsor of The Sea Cleaners, with its Sunbrella® brand

DICKSON-CONSTANT, WITH SUNBRELLA®, IS COMMITTED TO THE FIGHT AGAINST PLASTIC POLLUTION AT SEA.

By officially becoming an official sponsor of The SeaCleaners association founded by Yvan Bourgnon, Dickson and its brand Sunbrella® are contributing to the implementation of concrete actions to preserve our oceans and the environment in general.

The association's major objective is to raise awareness against plastic pollution on land and at sea and to preserve the oceans worldwide, in particular with the implementation of its "Manta" project, the first ocean-going vessel capable of collecting and mass processing floating plastic waste before it fragments. 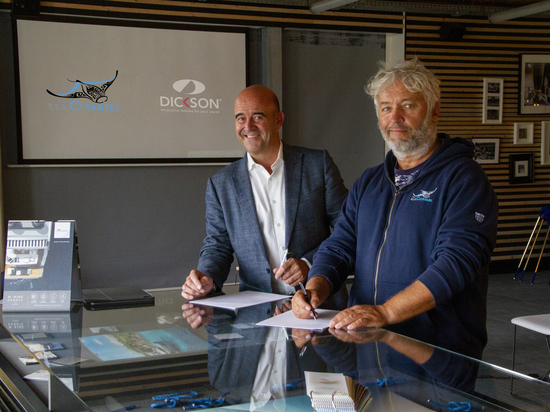 Eugène Deleplanque, CEO of Dickson-Constant, and Yvan Bourgnon, founder of The SeaCleaners association, at the official signing ceremony on 30th September. 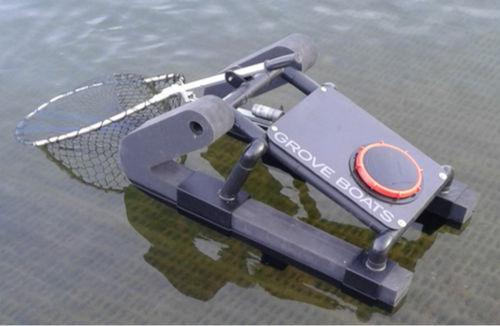 Based on the concept of "Serenity", the Sunbrella® design studio has imagined Lagoon 55 as a temple of wellbeing. Check out the video of this collaboration 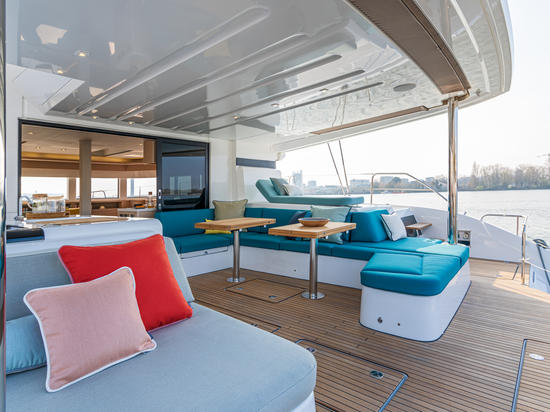 Made from engineered synthetic leather, Horizon signifies the first time Sunbrella® has developed a collection using materials other than woven acrylic canvas. The new range represents an undeniable development in the design knowledge and expertise required to create Sunbrella® products. Horizon is revolutionary for nautical enthusiasts worldwide. Sunbrella® Horizon see... 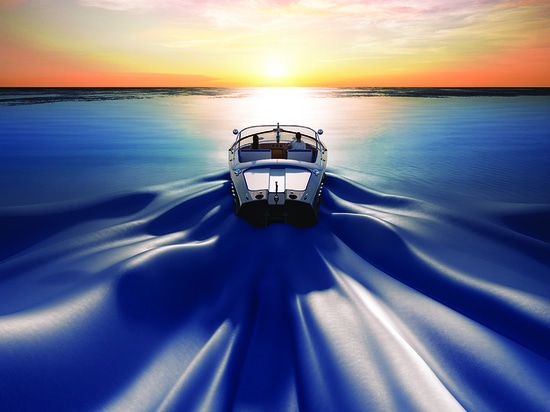 The design studio for the Sunbrella brand developed the CONNECT look to coincide with the launch of the new catamaran. This concept CONNECT forms a visual link between the different parts of the catamaran. A sophisticated, bright yellow line, it crosses from room to room, over seats, cushions and bedspreads. The yellow line symbolizes the common thread between the rooms.... 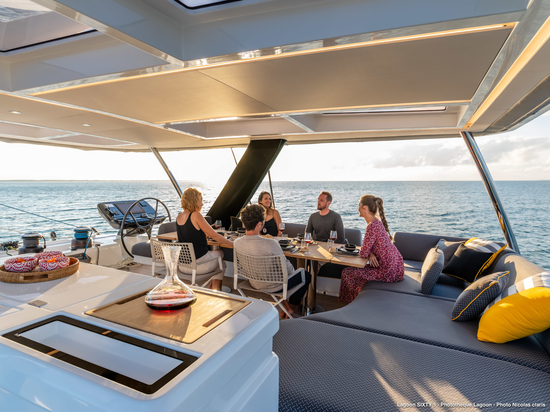 Made from high-tech fibers, Sunbrella Plus fabric offers exceptional dimensional stability over time, significantly reducing the effects of stretching and shrinking on yarn. In order to always offer the best protection for both boats and their crews, Sunbrella has added a new polyurethane coating to its Sunbrella Plus range, specially formulated to withstand the most ext... 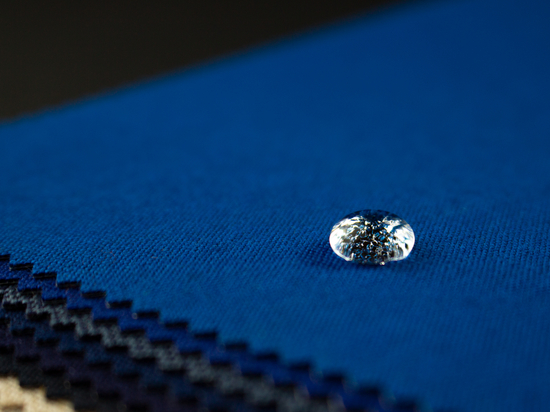