Indeed, I am extremely satisfied with the performance of my placing.

This is the brand SWI-TEC (swi-tec.fr); The hydrogenerator is given for a power of 600watt and a charge current of 40a, you will have all the characteristics on their site.

I bought them at the Paris Nautical Show from December 2017 for €3200. I had a budget of €6000 for a Watt hydrolink &Sea With this budget I chose to buy two placing Swi-Tec. The delivery times have been respected.

This is probably the best investment I've made for the long road! I fixed them on each side of the transom on decks that I welded. When buying, it is necessary to indicate the average speed of your ship, they adjust the pitch of the propeller of the hydrolink accordingly for optimum performance. I had indicated 6 to 7nds, the step was 40 °.

I did not measure loss of speed as soon as one exceeds 5nds, the slowdown is then insignificant.

I used a hydrolink for 1h30 in the morning and sometimes 1h to 1h30 in the evening. The possible loss of speed over this time of use is therefore in my view negligible. (I have an electric pilot and I put the radar with alarm as soon as I sleep) I tested with both placing in the water at the same time: the voltage rise is very fast (even at low speed) and the maximum voltage is reached 14, 5v without the amperes being charged.

There is almost no noise, just a small bee roar quickly covered by the ambient noise of the sea, no vibration (except in ' ' Freewheel ' ' on one of the two placing)

The only drawback raised is the shape of the submerged part: it is a horizontal cylinder with the propeller at one end, suspended from a streamlined support tree that takes in the middle of the cylinder. So there is a part of the cylinder that exceeds the fairing. It's a trap in Sargasso! From the latitude of Gibraltar and up to the equator, I met benches of Sargasso.

As soon as an algae is taken in the water, it starts to alarm and rings. That's fine, but during the charging time, some days I stayed back beach to lift the hydrolink every 3 minutes... There is no safety that would raise the hydrolink in the event of a collision with a wreck or with a large pack of algae. It is undoubtedly the reason that when I returned to winter my sailboat, I failed to dismantle the placing of my transom. The adjustment of the fixation plate by bayonet is very precise, it has probably a little too forced by dragging Sargasso and I can no longer dismantle my two placing.

I'll conclude just by stating that I was a bit surprised by the size of the regulator of each hydrolink... And when you have two, it's twice as big! This is probably logical given the power of charge reached and the possibility of coupling on a solar panel (or a maxi wind 400w). I do not have them under my eyes but it is about 30cm long on 15cm high and 10 to 12 cm thick.

So much for my experience back. I would add that if I had had more hindsight and experience with these placing, I would not have taken an in-board generator before. The power supplied compensates for my consumption. In 2017 there was a comparative test in sails & sailboats on the different placing of the market: it is very complimentary for SWI-Tec which I am sure will not fail to address this comparison to your request. (Sea Tech & Fun Europe-ZA de lock- 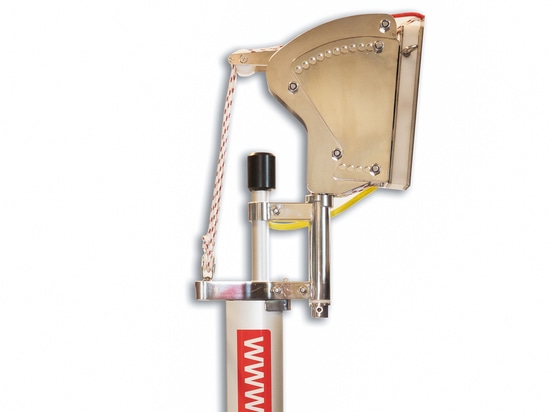 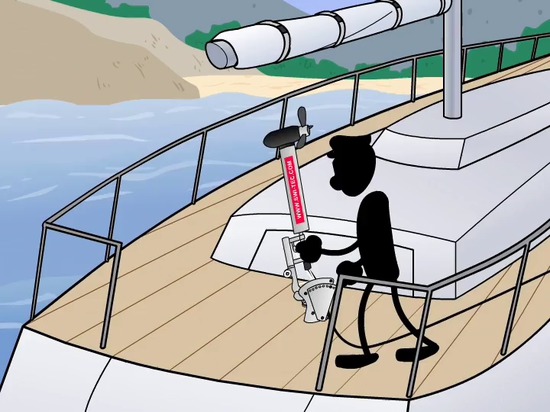 GRIPPY is a highly technological anchor buoy and at the same time simple and intuitive to use.

Produced with a refined design, award-winning with special mention ADI, association for industrial design in 2016 and winning the 1st ADI award in 2018 available in 5 versions : BASIC – Quality at the right price light and compact, with self-winding rope up to 15 m long in HMPE material, it is able to withstand up to 500 kg; it is equipped with removable visual indic... 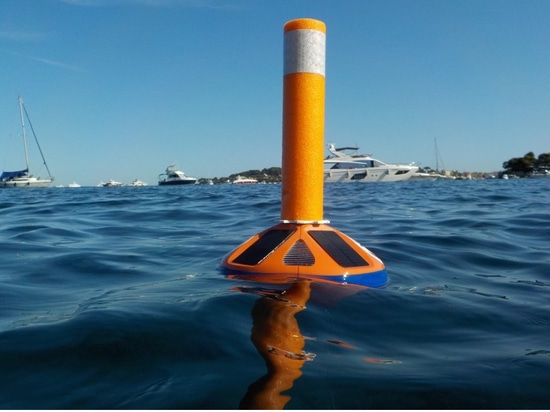 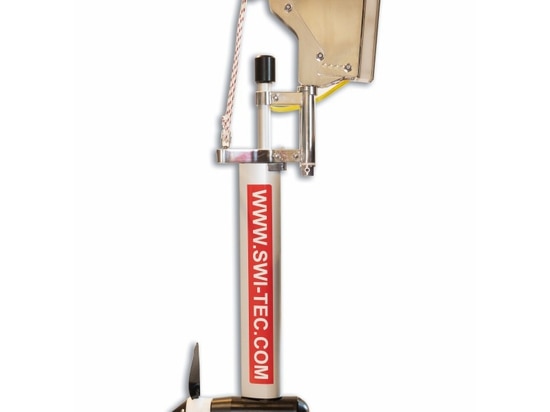 It is versatile and on board and guarantees you safety in every situation. Our accessories provide all-round protection for mast and mastlift and increase the area of the application afe mast climbing Work alone at the top of the mast Both hands are always free No need for extra mast fittings Just hoist the Mastlift on the halyard of your choi... 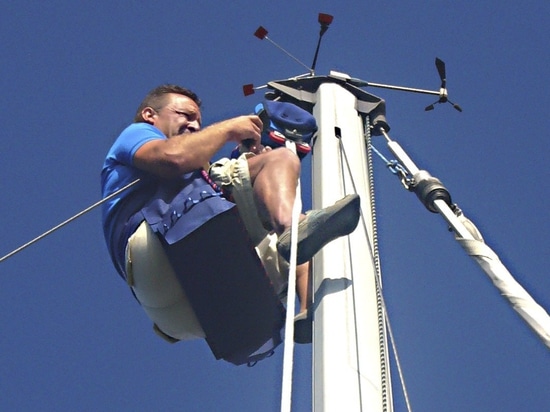 GO!UP is programmed for a dive between -1.5 meters and -12 meters below the water level. It is possible to modify some GO!UP functions by choosing the working depth, the depth management with low battery and the coupling of additional buoys to be recalled with the same call module. Visible at night: automatic light signals make the buoy visible when called to the surface... 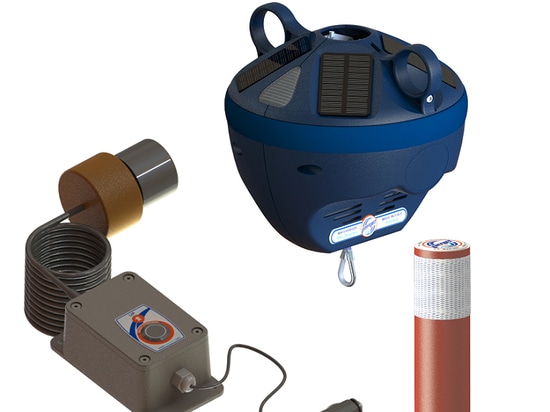 Go!Up Diving buoy Go!Up Diving buoy
*Prices are pre-tax. They exclude delivery charges and customs duties and do not include additional charges for installation or activation options. Prices are indicative only and may vary by country, with changes to the cost of raw materials and exchange rates.
Compare
Remove all
Compare up to 10 products